Both Toyota and snow are causing lots of problems for people, that is what these two have in common. But that is where the similarity ends. 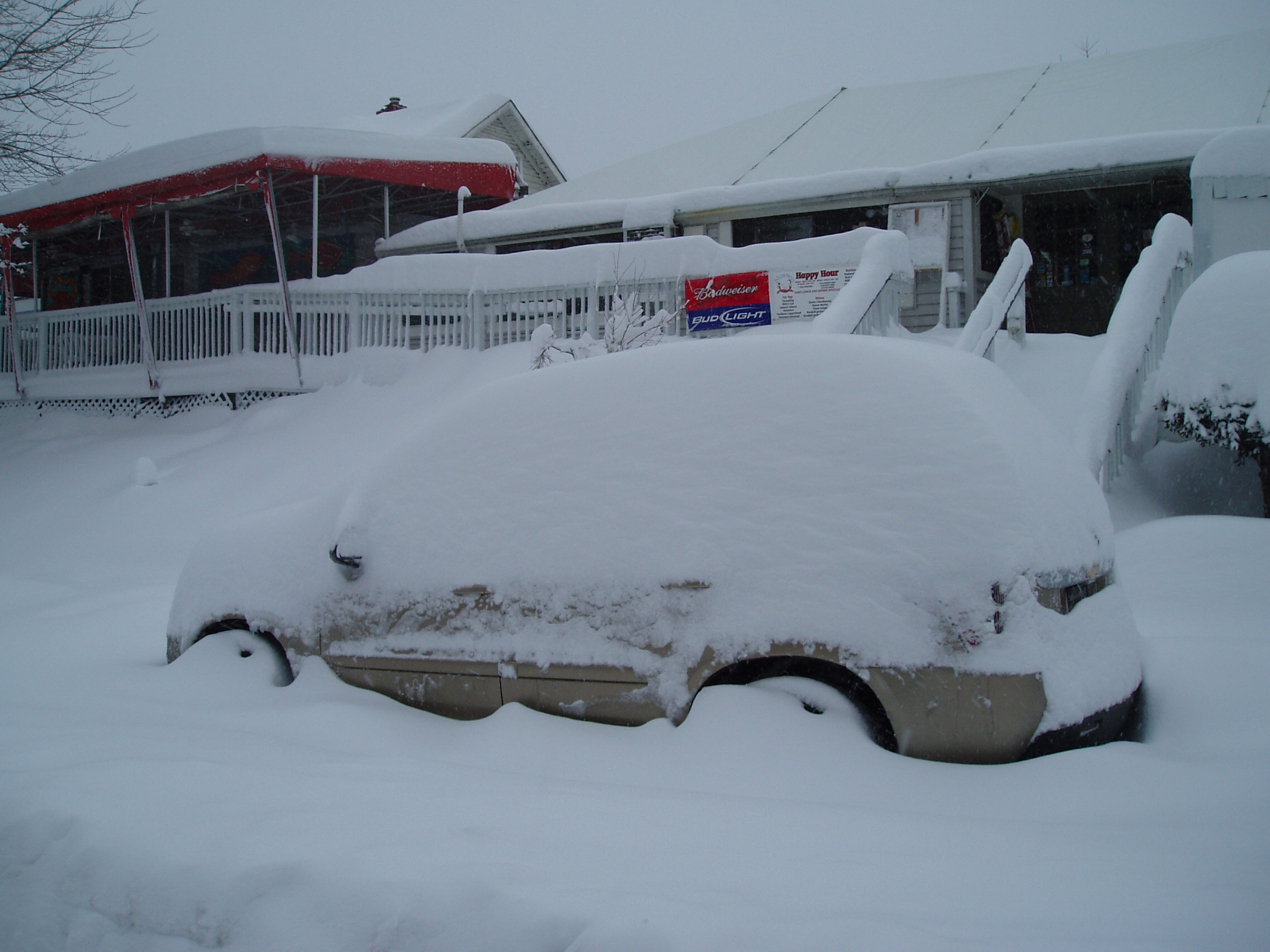 Although snow does not have an official representative (although lots of people keep talking about Mother Nature), it has a leg up on Toyota. People who deal with snow (utility companies, county government,  forecasters) are all telling us what is going on, almost every second of every day of the storm (s). If you live in the Washington, DC area you have no doubt seen interviews with representatives from various organizations involved in snow removal, such as the Virginia Department of Transportation (VDOT). You have seen the PEPCO (Potomac Electric Power Company) spokesperson explain why power hasn’t been completely restored and so forth. You know what is going on.

Toyota, on the other hand, has not, apparently, been telling us what is going on. As you no doubt know, Toyota is having a “few” problems with many of its most popular models, including the Prius. Problems include sudden acceleration and braking issues. Dangerous stuff.  Yet, apparently, Toyota was slow to realize there was a mechanical/electronic problem in the cars’ manufacturing process. At first, they blamed faulty floor rugs. Now, they have recalled hundreds of thousands of vehicles, stopped production at some plants and have finally taken to the airwaves, paid advertising and even op-ed pieces to explain what happened and defend the integrity of the company.

But the damage has been done. Not communicating with your customers, especially when there is a problem, is a recipe for disaster. This is the essence of crisis communication. One has to wonder what type of communications counsel Toyota has received. Clearly, it is of the “too little, too late” variety.  Of course, there is the possibility that Toyota management ignored communications counsel, which in addition to their inability to realize the problem, says that management is completely out of touch.

More communication is always better that no or too little communication. People want to know what is going on, whether how long the snow is going to last or what to do about their faulty Toyota vehicle.