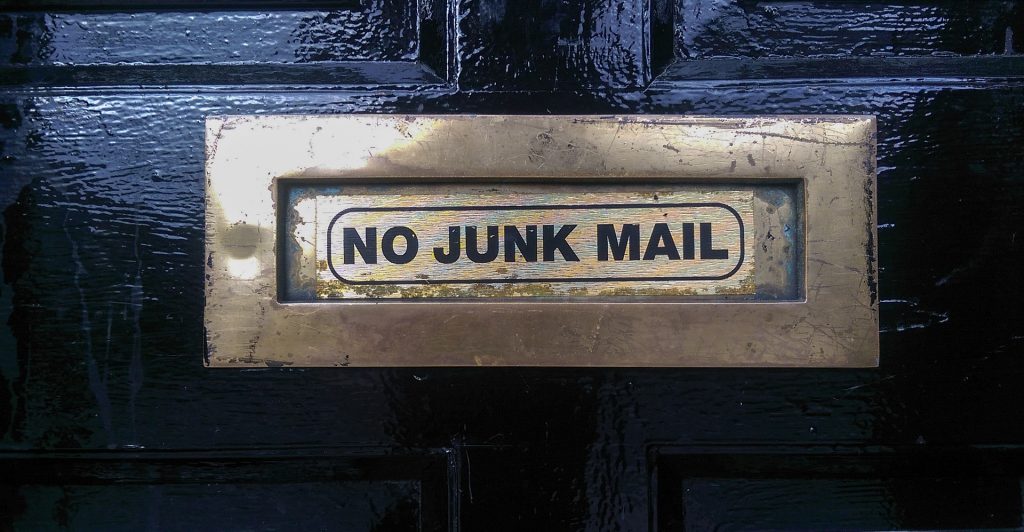 13 thoughts on “How not to do email marketing”